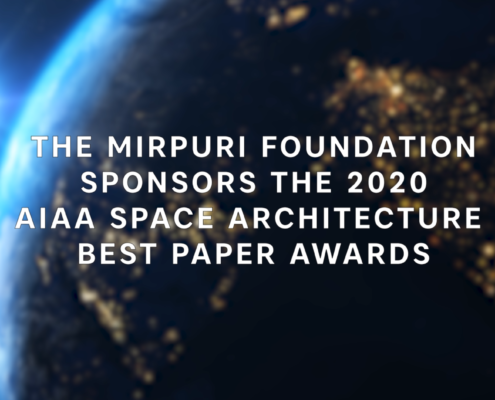 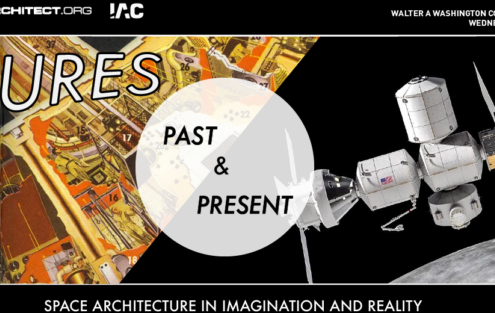 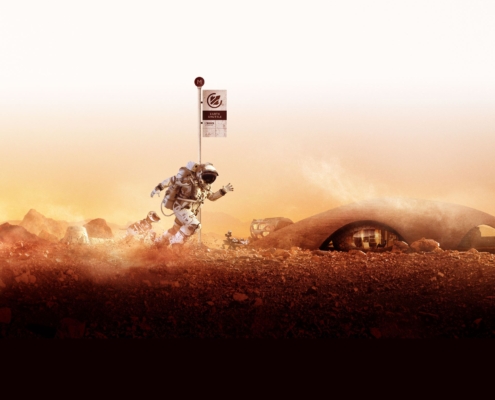 Design of Supporting Systems for Life in Outer Space | SpringerLink
This book is a rich source of information on design research and solutions for the support and development of space missions. International experiences and researches are presented in order to cast li
link.springer.com
2    View on Facebook

A new generation of space architects seized opportunities to design habitable flight hardware for lunar exploration and development. …
…Space architecture has not only become an integral part of space mission technical design but has also entered public consciousness as an exciting new field of work and career choice. This was demonstrated by the popular “Moving to Mars” exhibit at the Design Museum in London, which closed in February. During its six-month run, 80,000 people visited the show in person, and over 60 million people accessed online and print coverage. The exhibit featured immersive environments and numerous objects, including contributions from NASA, ESA and SpaceX. The London-based architecture firm Hassell contributed a full-scale concept of a Mars habitat. There were also a range of scale models, a video and technical drawings that explore how scientists and engineers might bring a human perspective to life on Mars. The Swedish National Museum of Science and Technology in Stockholm announced in April that the exhibit would open there in December.

… The ethical considerations of stewardship will be much more extreme when humans venture on to deep space. The most important unanswered philosophical and scientific questions are: Are we alone? And is there intelligent life elsewhere in the universe? Those who believe life in the universe is common expect to find existing or fossilized life on Mars.
…

Opinion | To boldly go ... responsibly
A call for a new field of "space ethics" to ensure humanity has learned from history and is evolving morally and culturally when it comes to settling the cosmos.
politico.com
1    View on Facebook

SpaceArchitect
now live on youtube: BRAND GRIFFIN, Spacearchitect on design decisions with the title 'different for a reason'.
https://www.youtube.com/watch?v=iqzG8QziAKI